Episode 66: Batman The Animated Series - Appointment In Crime Alley, Mad As A Hatter, Dreams In Darkness and Movie Swap (Only The Brave, Christopher Robin)

We review three really strong Batman TAS episodes and talk about the movies we made the other see for Movie Swap. 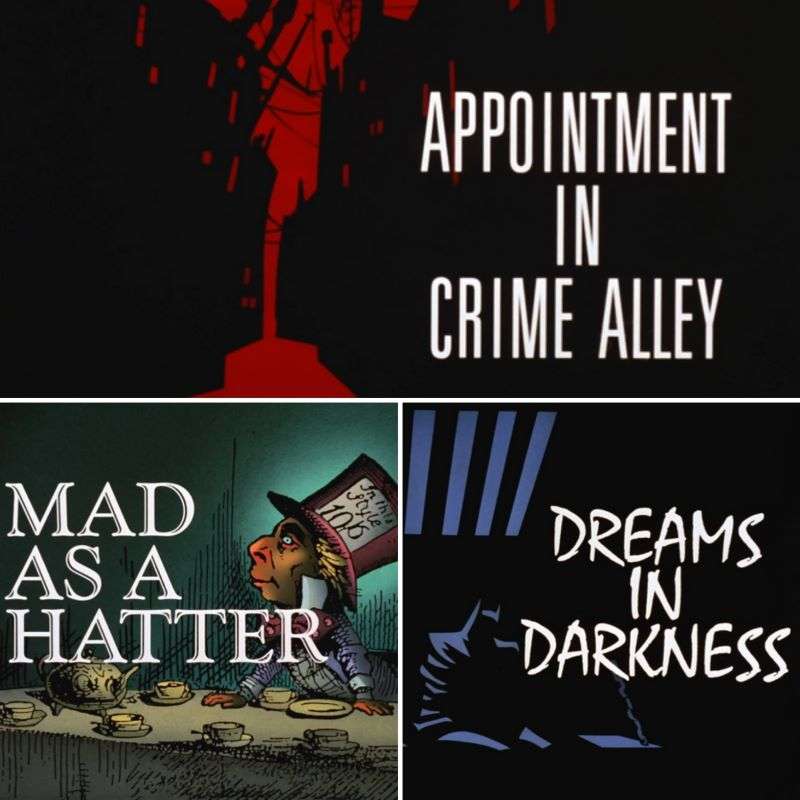 Episode 66: Batman The Animated Series - Appointment In Crime Alley, Mad As A Hatter, Dreams In Darkness and Movie Swap (Only The Brave, Christopher Robin)

We've got the final three episodes of Batman The Animated Series Volume 1 to review! First up is Appointment In Crime Alley which is also the first episodes Ian ever saw. It revolves around Batman trying to pay his respects to his parents on the anniversary of their death. Unfortunately for him he keeps having to help people. The next is Mad As A Hatter which introduces us to one of Mark's all time favorite villains, The Mad Hatter. Finally we get to Dreams In Darkness which has one of the best hooks of any episode with Batman a patient in Arkham. The plot was also used for Batman Begins.

For Movie Swap Mark watched the very underrated Only The Brave (2017) and Ian watched Christopher Robin (2018).