We are starting our watch through of the Adam West Batman TV series with the first 4 episodes! 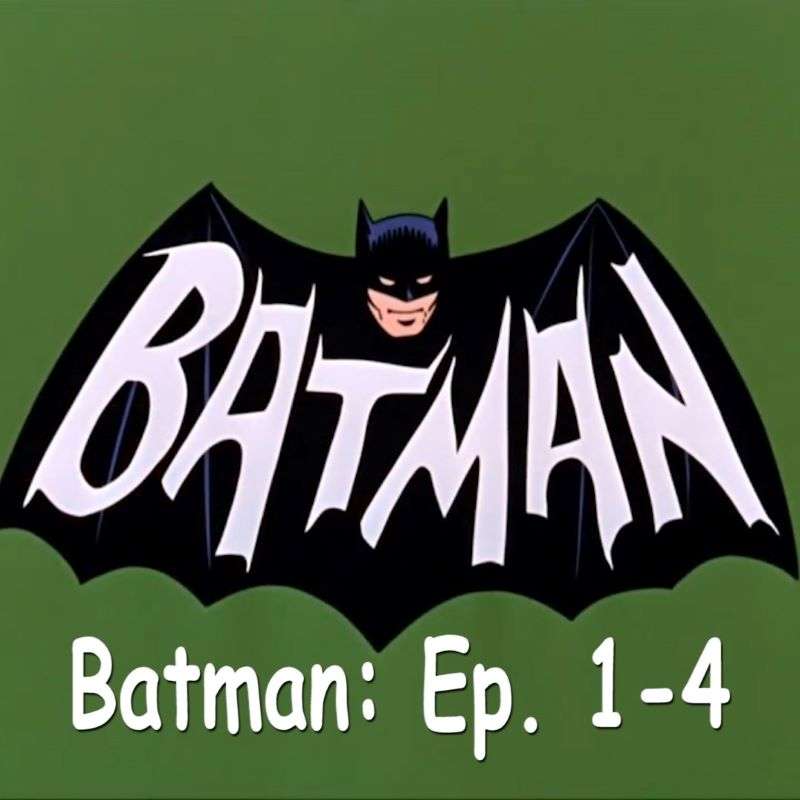 We are starting a new chapter of the show where we will go through both the Adam West Batman TV series from 1966 and Batman: The Animated Series. We will alternate weeks as to which we cover. To start we talk about the first 4 episodes of the 1966 Batman show! Also joining as a guest is Mark's Uncle John who is a massive fan of the show and watched it during it's first run!