An extra long episode where we watch Batman TAS episodes 5-8, for Movie Swap we talk The Last of the Mohicans and Dumb And Dumber and we talk our favorite films of the 2010s. 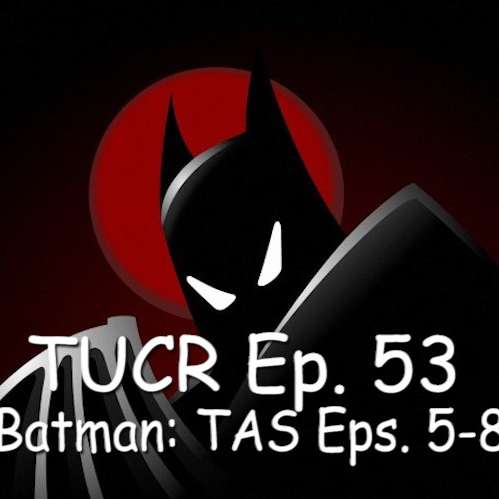 So much to get to on this episode.

First we talk news. The Batman casting, Crisis trailer, The Mandalorian and Star Wars: The Rise of Skywalker.

We talk about the films we've seen this week.

Because the decade is almost over we go through each year of the 2010s and talk about our favorite films for each year.

For Movie Swap Mark watched The Last of the Mohicans and Ian watched Dumb and Dumber.

The main show is spent reviewing episodes 5-8 of Batman: The Animated Series. Pretty Poison, The Underdwellers, P.O.V. and The Forgotten.